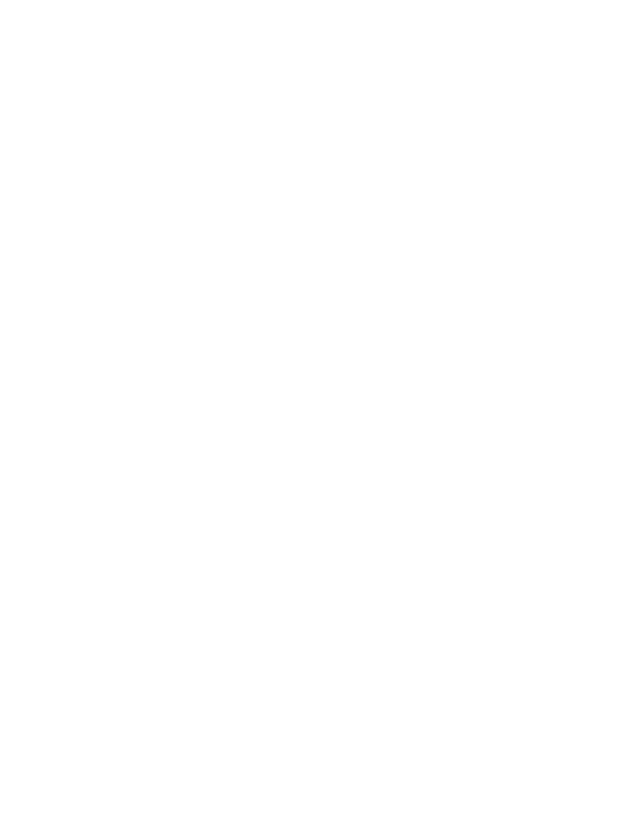 Danny McCoy is the CEO and a Board member of Ibec, Ireland’s largest lobby and business representative group. Appointed as CEO in 2009, Danny has built Ibec into its position as the largest lobbying organisation in Ireland and the third largest in Europe. Ibec, which includes 39 trade associations which cover a wide range of industry sectors, represents major employers in Ireland, including domestic and international businesses, and whose members employ over 70% of the Irish private sector workforce.

Prior to his role at Ibec, Danny served as a senior economist and research officer at the Central Bank of Ireland and Ireland’s Economic and Social Research Institute (ESRI). He has lectured at a number of leading Universities in Ireland and internationally; and has provided consultancy services to the European Commission and OECD. He is a Board member of Balance for Better Business and a number of other organisations. He holds a Bachelor of Commerce from NUI Galway, a Masters of Economic Science from University College Dublin and completed leadership courses at INSEAD and the London Business School.